"Think of Zumagotchi as one of those Tamagotchis you no doubt loved the hell out of when you were younger, except instead of looking after an adorable little critter of some form or another, you're tending to the needs of a miniaturised, totally inept pseudo-leader."


Zumagotchi is a video game. It's got a tiny South African president in it! Think of it as one of those Tamagotchis you no doubt loved the hell out of when you were younger, except instead of looking after an adorable little critter of some form or another, you're tending to the needs of a miniaturised, totally inept pseudo-leader.


At the moment, it can be played on PC and Android devices, but depending on the reception it gets and your feedback, we may port it to other platforms as well.


As a work of satire, the joy is in the laughs it'll bring. So while the game is designed to be fun to play (and we hope it is), it's really all about delivering smiles by the truckload.


If this all sounds mighty intriguing, delve deeper!

Nurture your very own Zumagotchi

Keep your Zumagotchi happy by ensuring he’s well-fed, well-slept and well-entertained, and he’ll reward you by showering you with love (probably not though) and making this country a better place (obviously). Remember, a happy president is a (un)productive president! 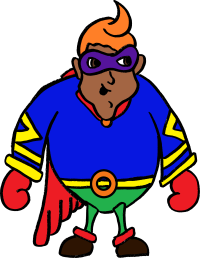 Taking good care of your Zumagotchi means keeping him engaged in fun activities. Play four Zuma-tastic, retro-themed mini-games (and one extra mini-game that’s essentially just a glorified poop joke) to keep his fun-o-meter filled to bursting with fun-juice! Each mini-game has a uniquely presidential aftertaste. 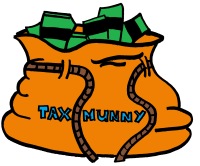 Bang for your buck

If you’ve still got cash to burn even after dealing with e-tolls, the steadily rising petrol price, the ever-inflating cost of South African living and helping to pay for Nkandla, then you’ll be relieved to discover that we’re offering twice the nice for one low price. R29,99 gets you copies of the game for both PC and Android devices, both completely free of DRM.

"The best thing since fire pools!"


Still not sure exactly what Zumagotchi is? Here's a short clip of some of its Tamagotchi-style gameplay. We feel it'd be silly to post footage of the mini-games though, because spoilers. Alternatively, if you'd like some hands-on time with the game, give the free version a go, from right here within your browser.

"What? Why're you looking at me like that? Do you not have a tuck shop at your house?" 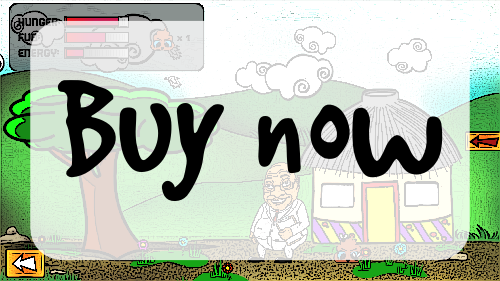 
If you can't resist the temptation to fiddle with a pint-sized president while you're riding your bicycle / brushing your unicorn's hair / on the bog / enjoying the first commercial flight to the centre of the sun, or if you'd simply like to support the creation of future works of similar video game silliness, then the place to buy your very own copy of Zumagotchi is right here.

It'll cost you about as much as you'd pay for a Coke and a sandwich, and will remain your loyal companion long after that Coke and sandwich have exited your system. Thanks muchly, and we hope you get a laugh out of it!

If you're still unsure about your purchase, perhaps try the demo version, right here in your browser. 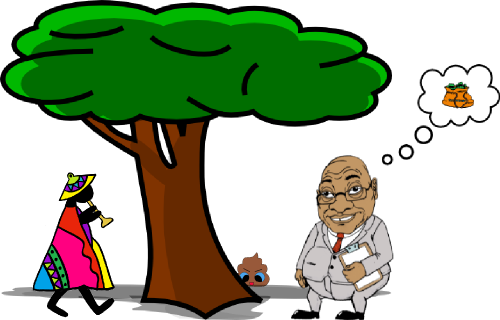 
Zumagotchi's simplistic gameplay is brilliantly suited for bite-sized play on mobile platforms. But while the Android version is lovely (and we especially recommend it for tablets), the PC version is perhaps the best / easiest way to enjoy Zumagotchi, purely because our tired eyes find it easier to play games on a giant screen.

If you do choose to play the PC version, please update your graphics card drivers to ensure the fanciest possible play experience.

Android users will need to enable installation of third-party apps on their devices. You can view guidelines on how to do this here.

"It's hard to believe this website cost less than 40 million rand to develop." 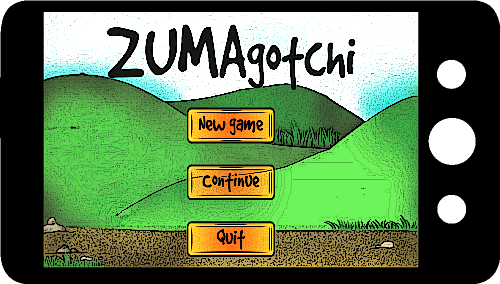 
You may have noticed that we're not using Google's Play Store to sell Zumagotchi. This is because Google South Africa sucks and / or Google hates South Africa. Google doesn't really offer any way for South Africans to get paid for the games and apps they work hard to develop and release on the Play Store without using the workaround of registering overseas companies.


It kind of defeats the point of keeping everything local wherever you can – which we think is necessary for a local-flavoured game of this nature. So instead we've chosen to distribute a standalone APK which you can transfer to your mobile device and install manually. This does require that you enable the installation of third-party applications, which you can learn how to do here.


Then, regarding iOS – gaining access to Apple's app store isn't necessarily expensive, but the cost is significant enough that we didn't want to go the iOS route until we're sure Zumagotchi is popular enough to warrant release on Apple's platform. Which is to say that we may still release it via iOS later, but in that case it'll require that you purchase it separately.


Send us a mail at support(at)zumagotchi.co.za if you'd like to see Zumagotchi on your platform of choice!


...well, everyone really. To all our friends and family who showed such overwhelming support throughout this project, we're eternally grateful.

To all those who made helpful (and unhelpful) suggestions and provided endless assistance and scolded us when it was crap and applauded us when it was awesome and brought us coffee when we were tired and gave us backrubs when a backrub was the only thing in the universe that could save us from oblivion and generally just buoyed our spirits, drove us to keep on going: we thank you, deeply.

And to all those people reading this page right now, we thank you as well! Now go share it with the rest of South Africa.

"Without all of you, this thing wouldn't exist."